A Game about Unlikely Friendships and Talking Animals, Guided by the Sun

A perfect world begins and ends with me, thinks the ruler of a far-off kingdom. They thought they were the bee’s knees, the cream of the crop. Their face adorned every coin, every poster, every statue. They were the judge and jury of disputes, they christened ships, and kissed babies. Their power was absolute, and so was their ego. They were vain, selfish, and comfortable. That is, until an evil villain used their powers to transform the ruler into a talking animal and shipped them to a tiny rural village where nobody would ever think to look for them. There, the transformed ruler formed an unlikely friendship with a kind-hearted peasant who vowed to take the ruler back to the palace—a task the ruler is supremely unqualified to complete on their own. With the villain in hot pursuit, the ruler and the peasant must brave a dangerous world to make their way back to the palace where the ruler can regain their human form. Hopefully by the time they do, they’ll have learned a few lessons on the way.

In this GM-less storytelling game players share the role of a spoiled royal brat, a kind-hearted peasant, and the narrator. You will play cards from your hand to overcome challenges set by the narrator, and tell a story that you are all in control of. When the ruler and the peasant work together by playing cards of the same suit, they deepen their bond, which will increase their chances of returning the ruler to their kingdom, and defeating the villain once and for all.

Use this game to tell a story of action and danger, create a comical and unlikable royal brat and their unlikely peasant friend, and make friendships, test loyalties, and discover if the ruler really can change

Guided By The Sun

This game is built on the Guided by the Sun SRD created by W.H. Arthur. 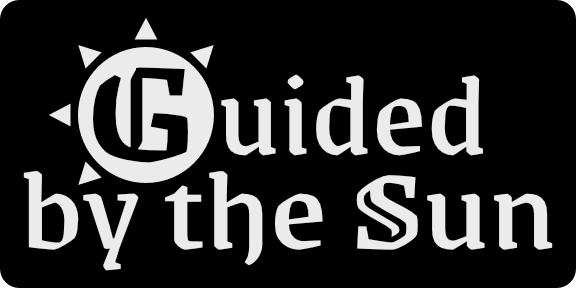 In order to download this game you must purchase it at or above the minimum price of $7 USD. You will get access to the following files: 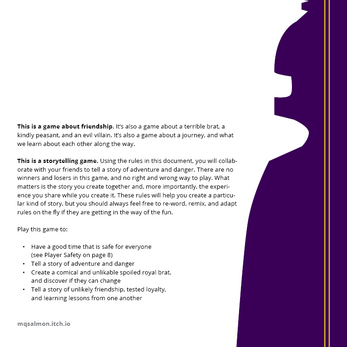 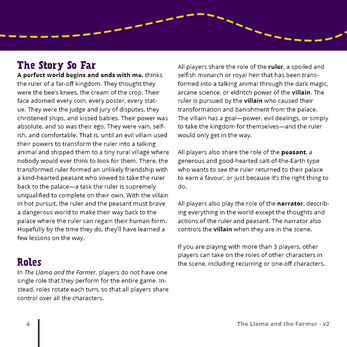 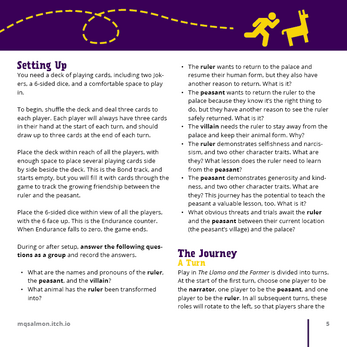