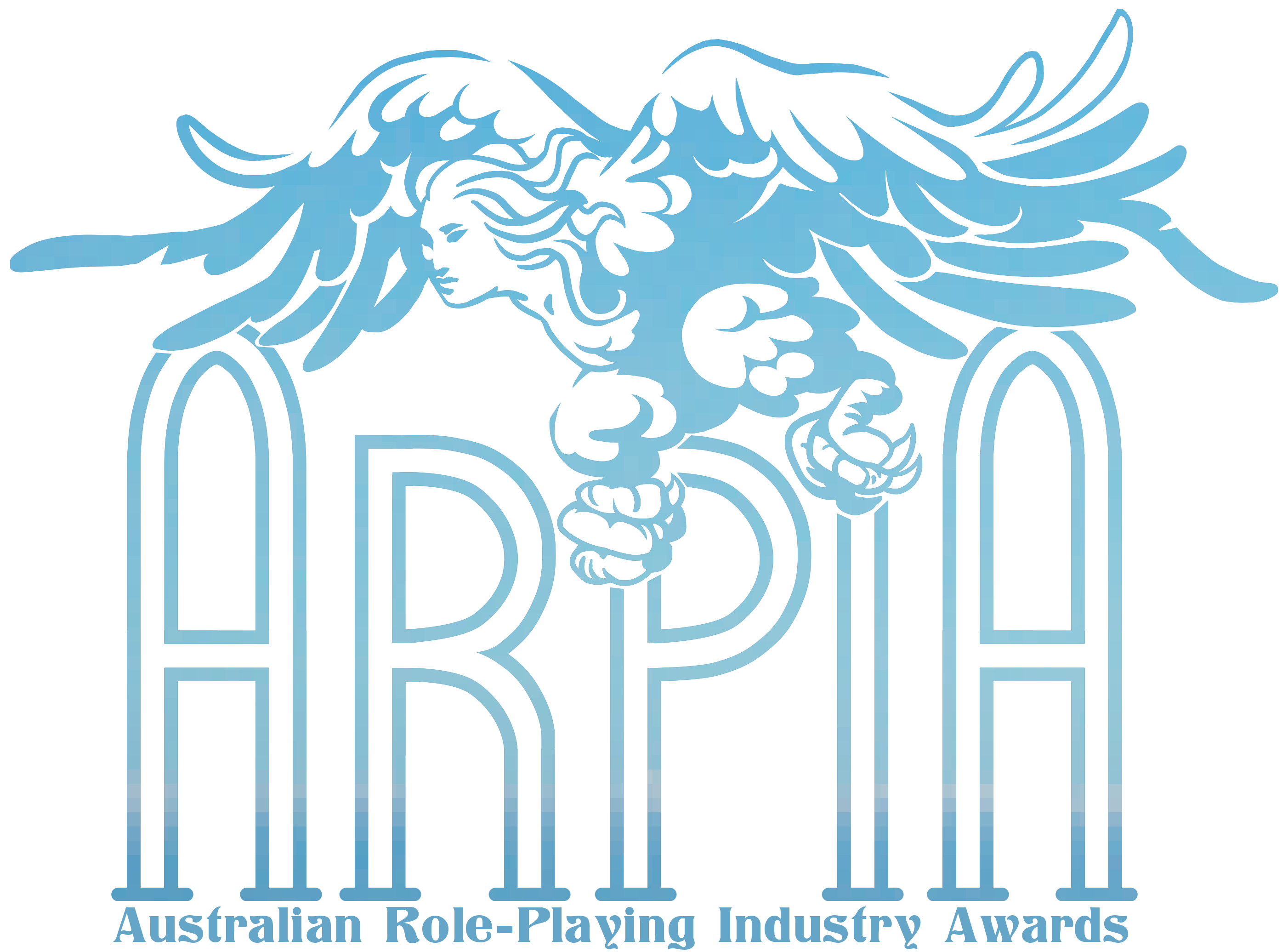 In each of us, there are two natures...
this primitive duality of man—good and evil...
It is the curse of mankind that these polar twins should be constantly struggling...
—Dr Henry Jekyll, from Jekyll and Hyde, the Gothic Musical Thriller

A Modern Prometheus  is a gothic horror roleplaying game for 2 players based on the Mobile Frame Zero: Firebrands framework by D. Vincent Baker and Meguey Baker (Lumpley Games).

Players take on the role of a scientist dabbling with dark forces at the edge of the natural sciences, and the creation that they bring to life as a consequence. Together, you and your partner will discover through play who is human, and who is monstrous.

You will take turns choosing from a list of minigames specific to your character to craft a shared story of science, vengeance, humanity, and rage. No two minigames are exactly alike. Use crafted prompts to guide your interactions as you explore the depths of your character, and discover their fate in the final confrontation between creator and creation.

Prepare for a emotional and horrific tale that only you and your chosen partner can tell.

This game is inspired by works like Mary Shelley's Frankenstein, and Robert Louis Stevenson's Strange Case of Dr Jekyll and Mr Hyde, and adaptations.

Want to feature A Modern Prometheus on your podcast or stream? Go for it! Linking back to this store page is appreciated, and tag me on Twitter to let me know I can share your recording.

Tucker Lemos and Arya Burke weave a marvellous and horrifying tale that perfectly captures the mood and terror of A Modern Prometheus.

Marx Shepherd interviewed me for Yes Indie'd, a podcast about indie roleplaying games, inspiration, and the theory, process and practice of game design.

Andrew the Halfling reads through indie games in 10-15 minutes for a great quick dive into new games, creative systems, and the indie scene. Check out his thoughts on A Modern Prometheus.

Update 20/10/2021: Itchfunding for this game has ended. Thank you to everybody who purchased this game during its Itchfunding period. I have made the decision to end Itchfunding. No further stretch-goal additions to the game are planned.

I respectfully acknowledge the Wurundjeri people and the Boon Wurrung / Bunurong people of the Kulin Nations as the traditional owners of the land on which the majority of my work takes place. I pay respects to elders past and present. Sovereignty was never ceded.

A Modern Prometheus is a tabletop roleplaying game that uses the firebrands system. The game is for two players and is divided into turns. Each character has their own minigames to choose from.

The pdf has a great layout and is about 40 pages. The game is set in a gothic horror genre and uses coins, dice and tokens as the game's components. There are optional rules for more players. I definitely recommend checking it out!

Reply
Games by Mitch179 days ago

🫀🫀🫀 Thanks so much for your review!

I cannot express enough how much my fiancé and I loved this game!! We are sooo obsessed with the characters we made and the story we got to collaborate on together with the help of the narrative-building tools provided here. I feel like there's a lot of replay value too, a chance to play a different dynamic with another person or attempt the 3+ player version! Can't wait to do it again, but we're still reminiscing on our first game, doodling our characters, making playlists, etc. haha. LOVE this one! 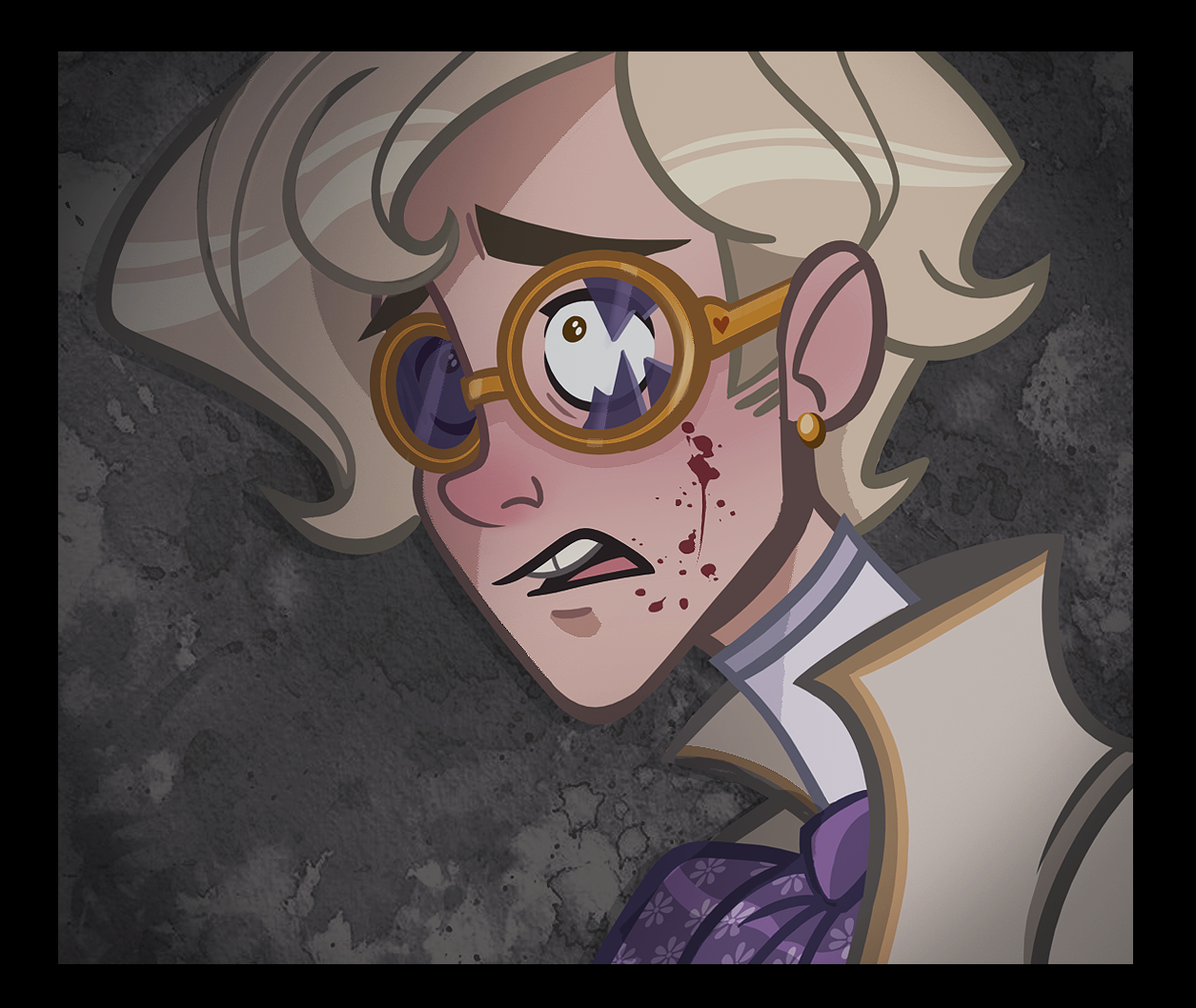 Reply
Games by Mitch225 days ago

No, actually! :) This was our confidante, who I was fond of. Our scientists and creation are: 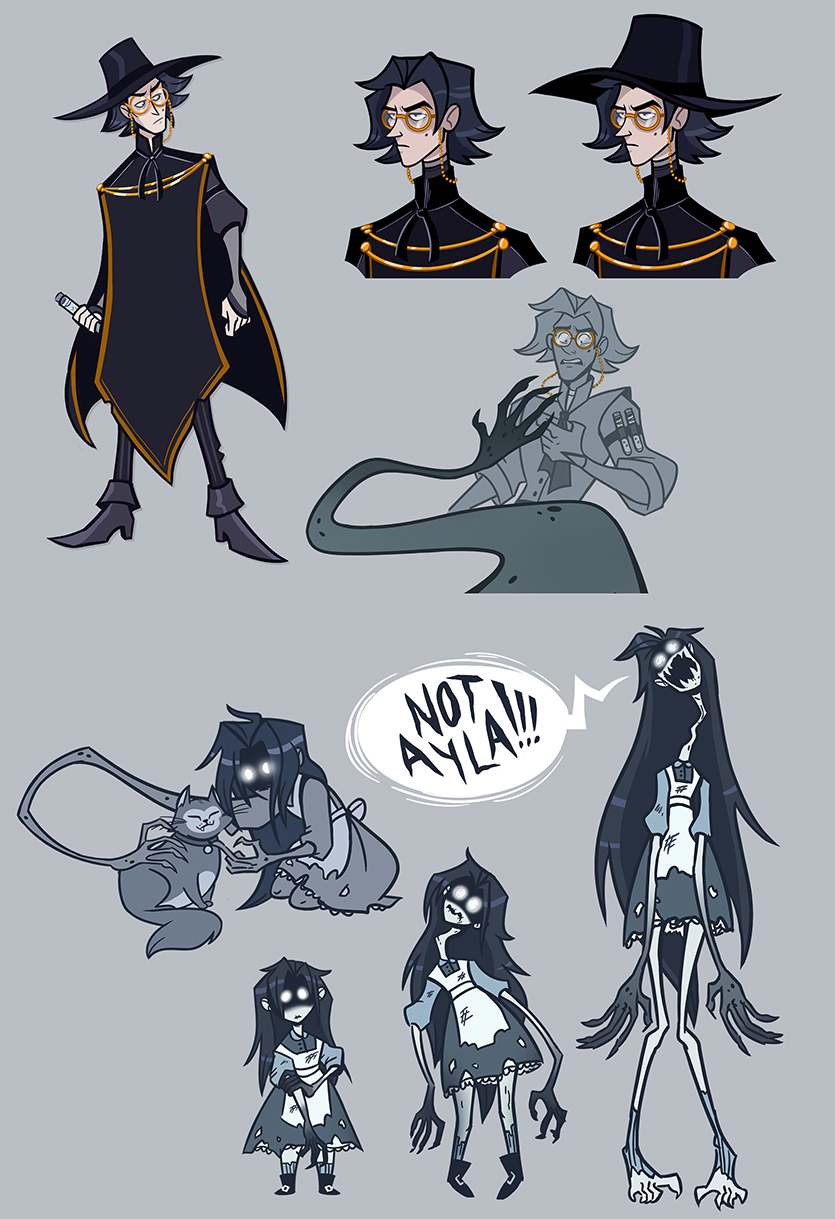 Corvus Rally and his lost sister, Ayla Rally. He was on a mission to restore her and things got kinda funky....

Thank you again so much for such an awesome experience! It was a blast.

Reply
Games by Mitch222 days ago

I love them! And I love so much the motivation of bringing someone back, that's a brilliant twist on the formula!

Would it be okay for me to share your drawings o on my Twitter? I'd link to your Insta. 😊

A Modern Prometheus by is a TTRPG inspired by the story of Frankenstein. It is a gothic horror game for two people, and you play to find out whether the creator or their creation is the real monster of the story.

I am always looking for GM-less two-player experiences, and this one perfectly fits the bill - If both players are in a creative enough headspace.

In your classic Party-based RPG, the GM has to do a lot of heavy lifting with creative interpretation of the source material - Here, both players have to take care of  worldbuilding and dramatic tension together.

I loved that there were good incentives to create other NPCs, apart from Scientist and Creation, and in our playthrough those NPCs became 3-dimensional characters in their own right. This is accomplished with lots of questions that focus on the feelings and relationships of the characters.

The world itself is (intentionally) left vague - But there is some flavorful, minimalist artwork that does a great job at evoking all those tropes of gothic horror that are probably already in the heads of those who find the pitch of this RPG appealing.

The only caveat is, that I don't see a lot of replayability here - it was a great, cinematic experience that leaves me wanting for more of the same, but different :)

I'd love to see a toolkit for creating your own stories, or just a spiritual sequel in a completely different setting.

Reply
Games by Mitch321 days ago

Thanks so much for this review! 😁 I'm so glad you enjoyed your game! For more games in the same style, you should check out Mobile Frame Zero: Firebrands, the OG game using this system—that may scratch the itch for more stories in different settings!

Have you guys ever heard of Promethean: The Created?

Reply
Games by Mitch326 days ago

No, hadn't heard of it until today. 😁 Sounds like a cool different take!

Promethean and this are some of the only media I'm aware of that are faithful to Mary Shelly's novel and don't dumb down the monster to a mindless zombie scared of fire. So props to you!

Reply
Games by Mitch323 days ago

A Modern Prometheus is an intense two-player (or very optionally three player) character study where you play as Frankenstein and Frankenstein's Monster.

It's 42 pages, with strong, consistent, and atmospheric layout. It's also quite easy to read, and the pages don't pack in a lot of text, so don't be intimidated by it looking like it's a novella in length.

Mechanically, Prometheus uses the Firebrands (ha-ha) engine, so dice are secondary to choices, and the major element that's gamified is coins. You earn coins by engaging with different kinds of scenes, called minigames, which you each take turns framing.

The back and forth of power, justification, suspicion, and dread between creator and created is the living, beating core of the game, and the fun of play is in discovering who these two characters are.

One thing that I think is missing, and that might be worthwhile to add as a player, is a city creation toolkit. As written, Modern Prometheus assumes the general context and milieu of Frankenstein, but you can do a *lot* more with it than that. The game's format is just as effective if your story is about a companion AI and a 23rd century investor, or a recently awakened vampire and their one tether to the mortal world, so you may want to thresh out the city and setting before beginning play if you want to steer in that kind of a direction.

Overall, if you live for drama and you've got at least one person you can pull into a game, you should get this. It's moody and gothic and nuanced and you get back twice what you put into it. However, it's not competitive. It's not about overcoming challenges and using your numbers to win, so if you like that part of gothic roleplaying, it may be less of a good match.

Still, if you liked Frankenstein, if you like stories where two brooding characters' values are in conflict, and if you don't mind doing potentially a bit of world-building at the start, you should also pick this up.

-Auto-hyphenation seems to be on. It breaks up some words in ways that don't feel very natural, and it sticks out more in paragraphs such as on page 5.

A Modern Prometheus does an excellent job of exploring the question 'who is the real monster here?' and what a monster is. There are some really poignant questions here, making great use of the Firebrands system. And the layout is super slick! Definitely recommend!